When used with the low-cost GM, Ford, and many other OEM returnless PWM controlled fuel modules the system can provide a constant pressure or any base pressure with a 1:1 manifold referenced (MAP sensor based) fuel pressure. It will act just like a mechanical fuel pressure regulator would with the ECM tuned in the same manner.

The fuel injector does not know if the fuel supplied is pumped by a return or returnless system. If manifold referenced fuel pressure is to be used, the standard PressureWorx option is tuned for the GM LSA 3bar 12592525 sensor. Other sensor tunes are available at no charge. The MAP sensor tune in the PressureWorx controller must match the MAP sensor so that the proper 1:1 pressure rate change can occur.

Suggestion: If your car is already running with a constant pressure tune and all you need is a larger volume fuel system, changing to MAP referenced fuel pressure is not needed or worth the extra expense to retune the fuel maps in the ECM.

For a constant fuel pressure system, like that for all GM naturally aspirated LS and LT series engines, a 60psi pressure is typically used. For supercharged applications either a constant or MAP referenced fuel pressure can be used depending on how the ECM is tuned.

All OEM type fuel modules will not work on carbureted applications. A minimum 43psi is needed for proper WOT operation.

When combined with the Gen5 Camaro ZL1 fuel module, a 750hp naturally aspirated / 650hp supercharged fuel pumping system is easily obtained. This setup has been used in thousands of applications with good success, easier fitment, and low overall cost. However, the PressureWorx Controller will work with any Gen5/6 fuel module. 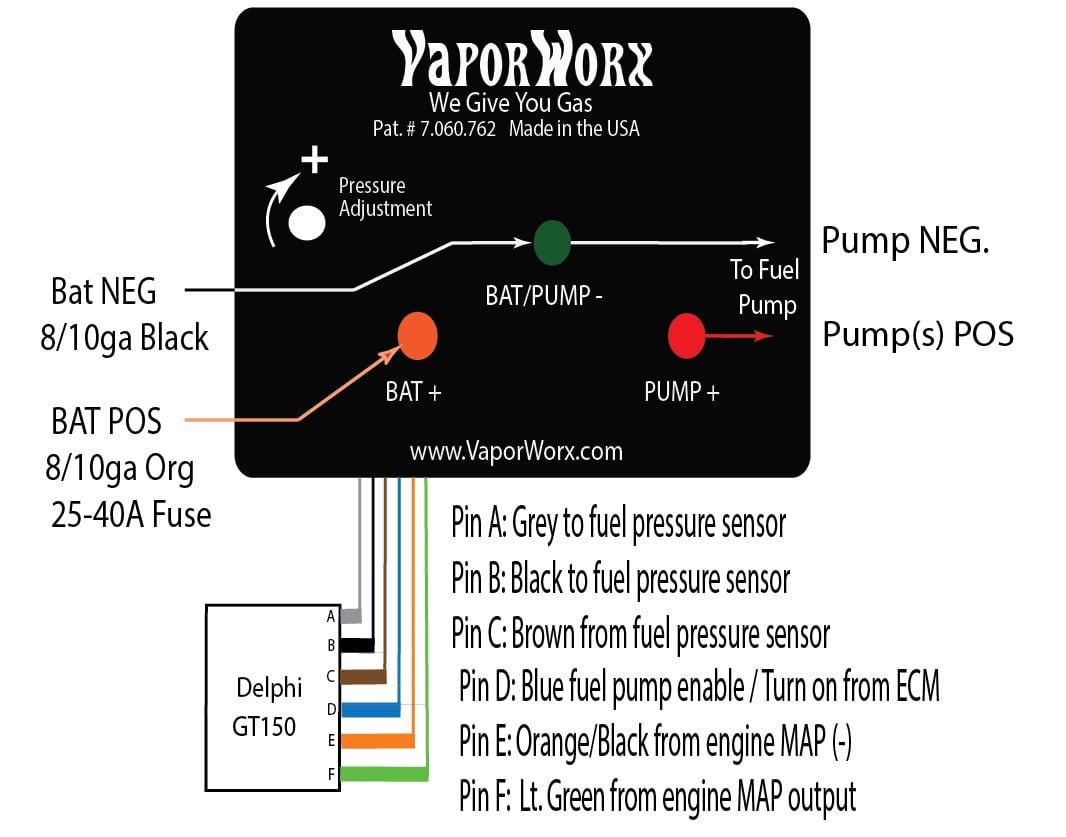 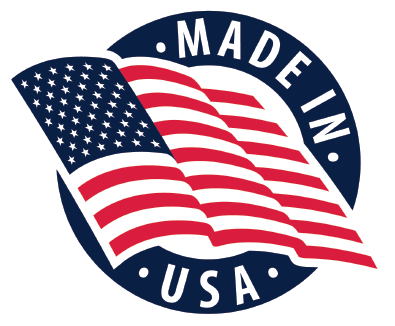 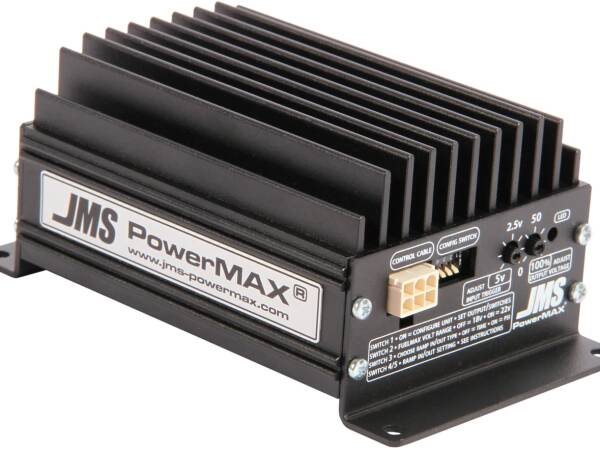 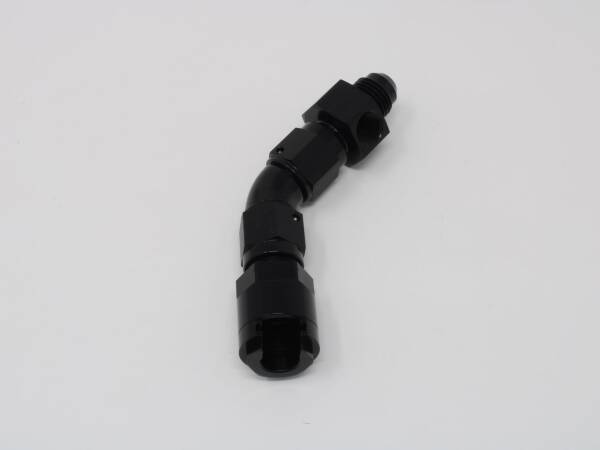 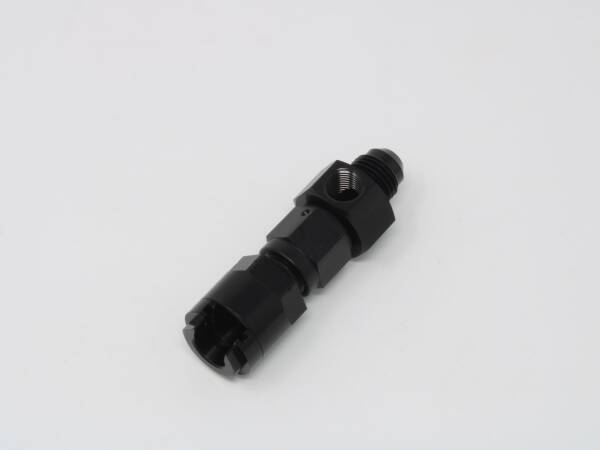 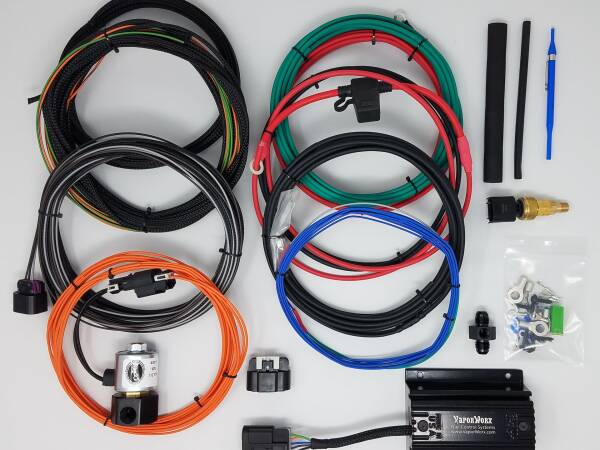 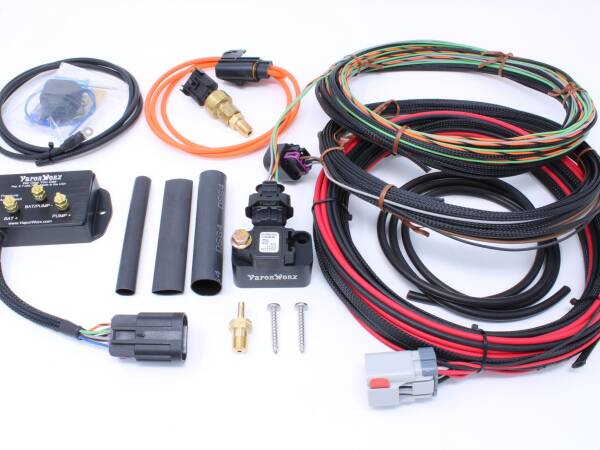 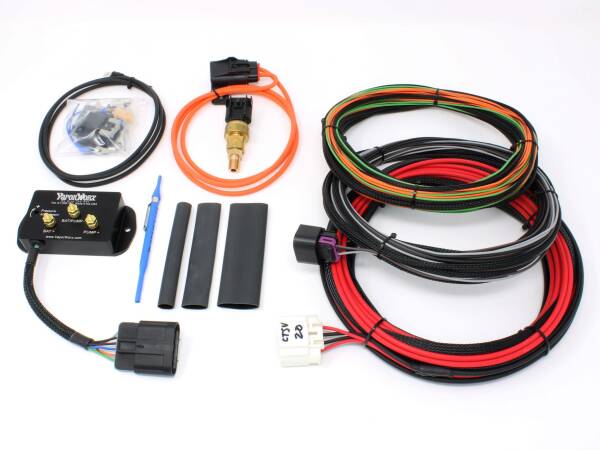 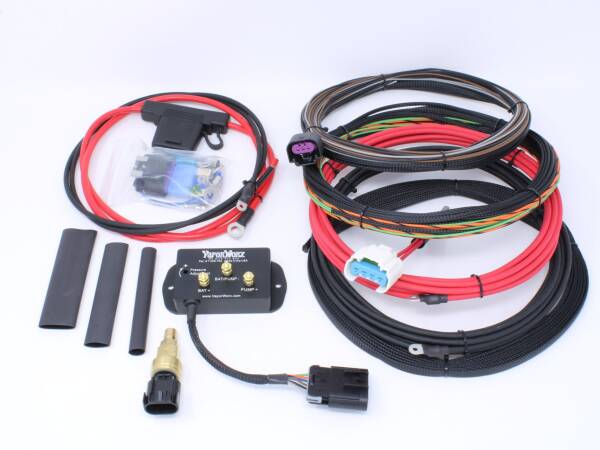 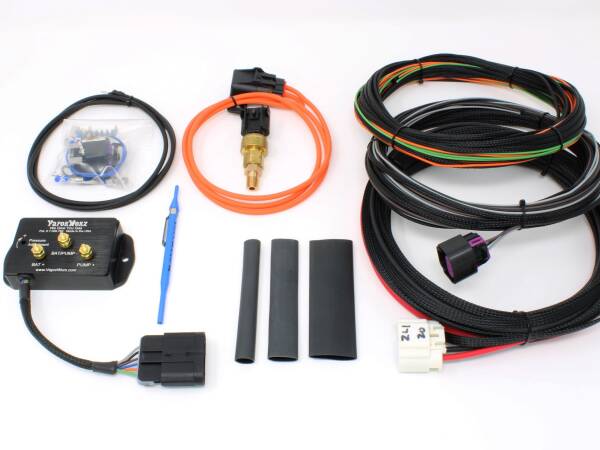